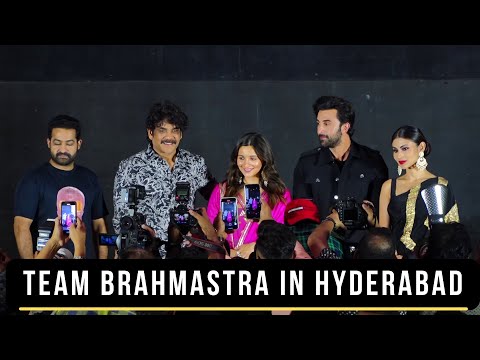 Team #Brahmastra was seen in Hyderabad for a grand pre-release event. #AliaBhatt, #RanbirKapoor, #MouniRoy, #Nagarjuna, #JrNTR and #KaranJohar were all present. #Brahmastra is one of the most expensive Indian films to date. #HumaQureshi was seen promoting her web series Maharani season 2. She received critical acclaim for her portrayal of Rani Bharti. #ShilpaShetty was seen saying goodbye to Lord Ganesha. Despite a broken leg, Shilpa participated in the festivities. Her sister #ShamitaShetty was also present for the visarjan. #ShanayaKapoor was seen in south Mumbai. Shanaya was an assistant director for Gunjan Saxena: The Kargil Girl. #bollywood #latestbollywoodnews Hindustan Times, owned by HT Media Ltd, is one of India’s largest publications that provides unbiased news, analysis and features on politics, sports, entertainment, lifestyle and more. Hindustan Times delivers the news across all social media platforms, on the web, and at your doorstep. Subscribe to our channel: http://read.ht/fLZ Follow us on Twitter: https://twitter.com/htTweets Like us on Facebook: https://www.facebook.com/hindustantimes iOS:- http://m.onelink.me/bcae8b2d Android:- http://m.onelink.me/986f584a Watch more videos at: http://www.hindustantimes.com/video hindustantimes.com © 2016
Search messages & users

[2:26] Aalu: bro they will start cry like baby if PPL boycotted this 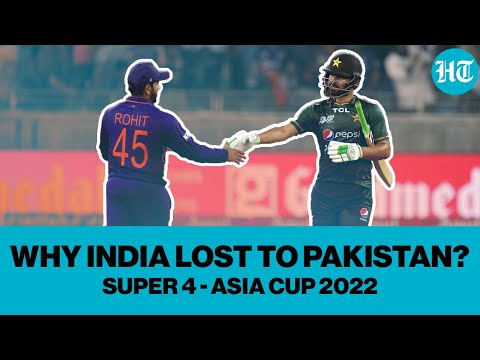 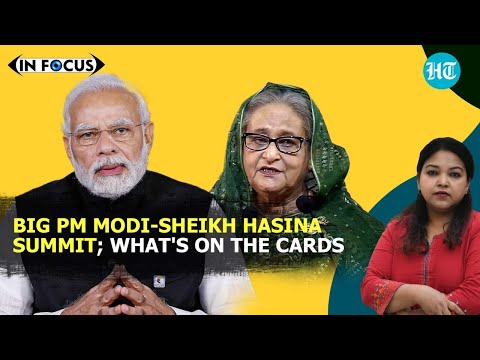 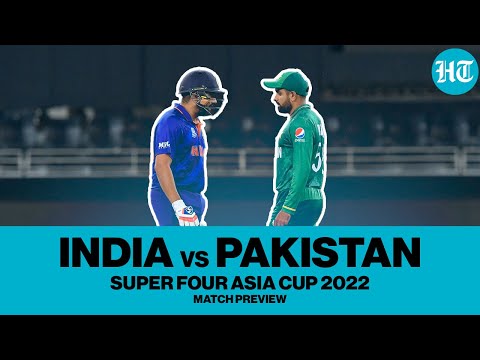 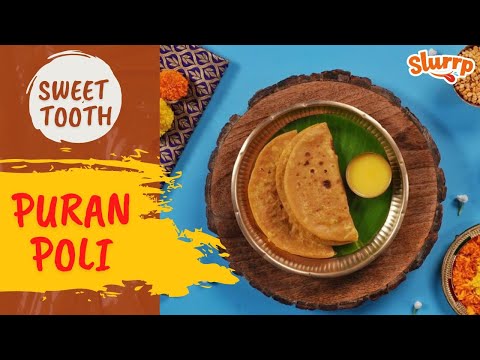 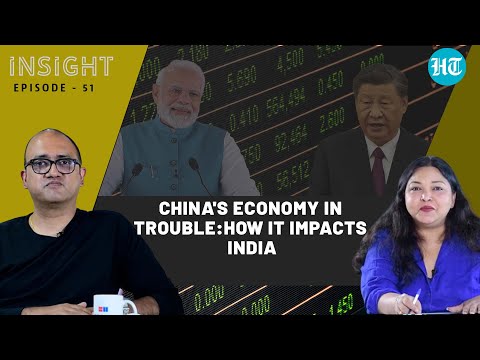 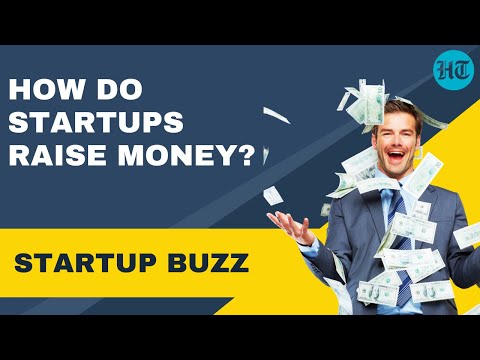 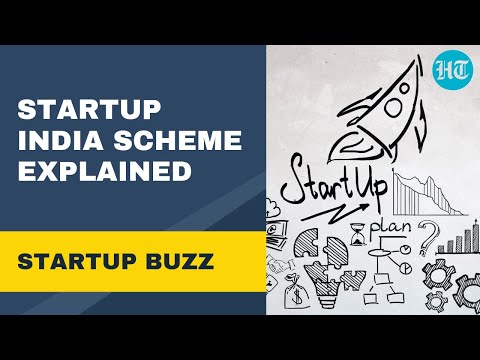